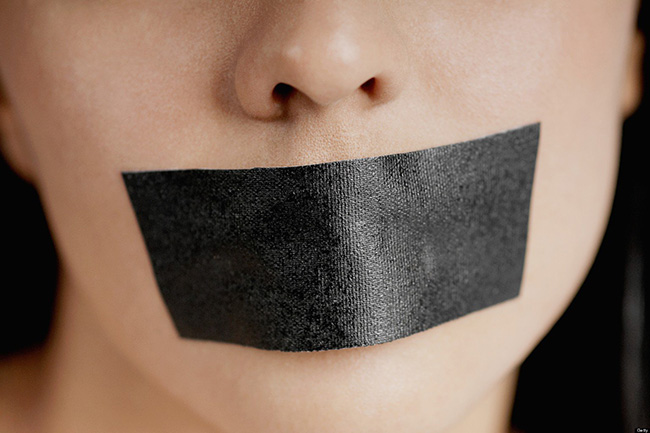 What is it about the word nigger that it has been able to survive and flourish for generations? It’s like the zombie apocalypse of words, meaning no one knows who patient zero for the use of such a vile word is, it keeps infecting people, and there doesn’t seem to be a cure. It is a word that was used to tell black people to go home when they walked into white schools, stepped on white college campuses, moved into white neighborhoods, or sat at lunch counters. It is a word that was used to add to the belittlement and dehumanization of the enslaved. It is a word that was used with twisted joy to justify the bodies that swung from trees and the segregation that was always unequal. I don’t know a single black person who hasn’t had an experience with the word. It’s been used after the word uppity when we are deemed to be too successful, too outspoken, too confident, and need to be “put in our place”. It’s been used after the word low-life when our dress, vernacular, names, or address is deemed unworthy of acknowledgement or kindness. It’s used behind the word troublesome when we are too political, too socially aware, too enraged about the systems in place that effect us. It’s used in front of the of the word lover to describe our spouses, lovers, and friends because they along with us chose to look beyond the melanin levels our skin and build real and honest relationships.
Social media seems to be the place where the word seems to really thrive. It’s the go to word for people who don’t like the first family, or a particular celebrity, or athlete, writer, or politician. The word rolls off the fingers of narrow-minded people and lands on their twitter feed, Facebook post, or Instagram without shame or thought when they decided they have had enough of black people. The word is used by negative, self-loathing, and insecure people who are jealous of successful black men and women who have found their voice, are living their dreams, using their talents, standing up for injustice or just being black. The only time these ugly minded people apologize for the use of the word. After they have splashed it across their media pages with elation is when their monetary worth takes a dive because they were to stupid to realize that not all of their followers or Facebook friend agree with their ignorance. And that someone in their circle of thousands has pushed back against the word and notified their employer. And when they are caught, to save face the people who use this word as a sign of superiority will offer a half-hearted I’m only saying sorry to make myself employable again or liked on social media again statement and then they mark their pages private. The truth is they’re not sorry they used the word, they are not sorry they posted the meme with the word, they are only sorry they got caught. They are only sorry that the use of this vile word has inconvenienced them, which is why after their ignorance is exposed their pages are quickly marked private. While they are quick to vilify people with the word they aren’t willing to pay the public expense that goes along with using the word. They never want to ugliness of the word to inconvenience them only others. Let’s face it the word is an expensive word. It cost the knows as well as the unknowns their jobs, endorsements, and public face everyday. But still people keep using it. Why? Especially considering it’s a perceived entitlement most users can’t afford.
I often wonder how proud they would be in their use of the word if their children or grandchildren stood in front of them or their class, neighborhood, after school club, etc. and read their parents or grandparents social media commentary and their careless and reckless use of the word out loud. Something tells me most of them wouldn’t be proud of the ignorance they gleefully display on social media.