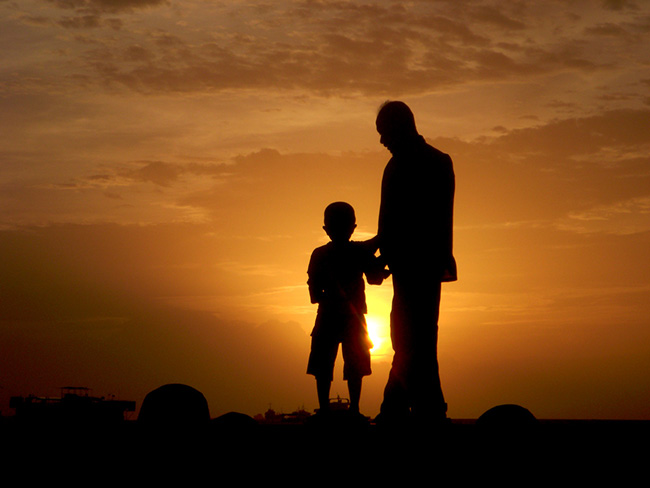 I was reading an article on the Raw Story today where Stanford University’s answer to Brock Tuner’s disgusting actions is to ban hard liquor on campus. Really Stanford? The problem with Brock Turner’s actions isn’t the party culture on campus, which Brock used as an excuse. The problem is that Brock Turner is a troll. He is one of the worse forms of life. The problem is he was raised by a father who referred to his disgusting acts as 20 minutes of actions and a mother who only thoughts weren’t of how vile his behavior was but over her sadness in not being able to decorate her dream home because of the stress of the trial. The problem with Brock Turner isn’t parties on campus it isn’t liquor. It’s the douche bag of a judge that let him off with a slap on the wrist. The problem with Turner is that he was raised in a bubble that gave him the false understanding that, anything he wanted was his regardless of consent. The problem with Turner is that he is an entitled spoiled brat who violated an unconscious woman and the people around him including the justice system who should have been appalled by him, and punished him instead made excuses for his inexcusable behavior. And now like everyone else Stanford has chosen to blame the liquor instead of the rapist. Why are rapists getting a pass? When did judges decide that the feelings and quality of life of a rapist trumps that of the victim? In Massachusetts a Judge sentenced Massachusetts teen David Becker to two years probation for the rape of two unconscious teen girls at a house party. Becker will not have to register as a sex offender and is off to college. His lawyer had the nerve to say we all make mistakes and should not be branded with the label of felon for a mistake. Well, there are people sitting in prisons right now on non violent drug charges who made a mistake and will carry the label of felon for the rest of their lives. What Becker did is not a mistake. He violated two unconscious women. He should not only be branded a felon but a predator as well. And now this troll of a predator gets to roam freely on a college campus. It makes me wonder if either Turner or Becker were a 6’4” 200 plus pound African American basketball or football player would these judges and lawyers be so quick to call their actions a mistake or misstep. Would a university be quick to say it’s not them it’s the alcohol? Would judges and lawyers be so quick to avoid giving them heavy jail sentences? Would their fathers be allowed to refer to rape as 20 minutes of actions? Would their mothers be allowed to cry over not being able to decorate their dream home? Or would the judges make an example of out them, send a message to all young men who look like them? Would their mothers and fathers be taken to task by these judges for not doing a better job of raising their sons? Would these judges not impose the maximum? The problem isn’t alcohol it’s privilege.

One thought on “The Problem isn’t the Liquor”